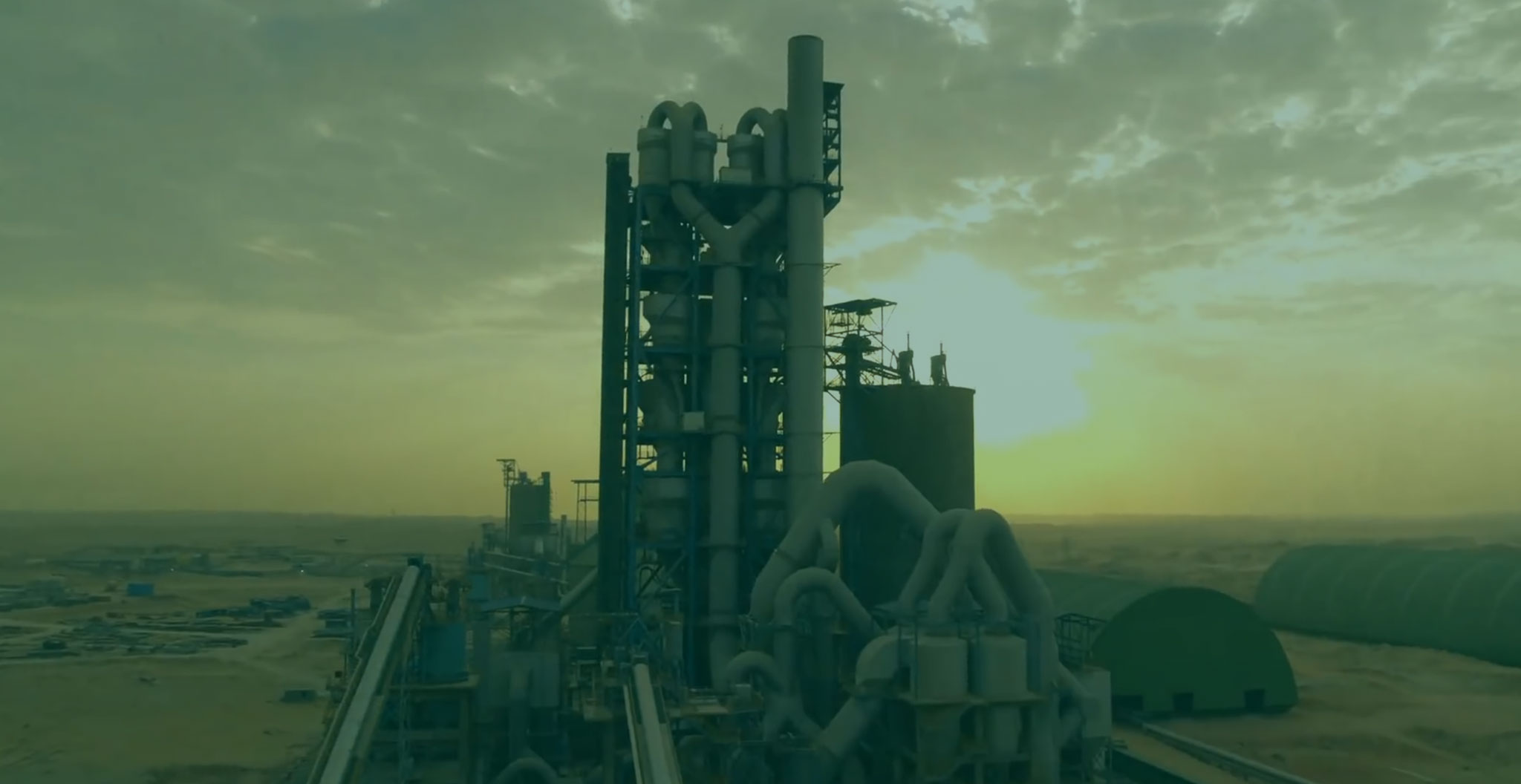 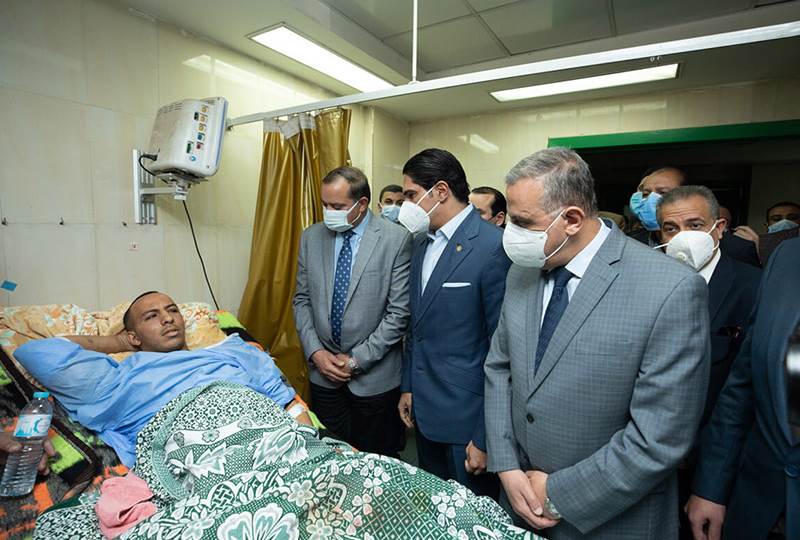 Representative Ahmed Abu Hashima, a member of the Senate, Vice President of the Republican People’s Party, and the Egyptian Cement Group Foundation announced that the group, in cooperation with the Abu Hashima Al-Khair Foundation, would provide 50,000 pounds in compensation to the families of the victims of the Sohag train accident, in addition to appointing the injured who had reached disability in the Egyptian cement factory in Sohag.

This came during a visit by Representative Ahmed Abu Hashima and a delegation of the Republican People's Party to Sohag Governorate, during which they met with Major General Tariq al-Fiqi, Governor of Sohag.

It is noteworthy that Representative Ahmed Abu Hashima, a member of the Senate, Vice President of the Republican People's Party, headed the party's delegation, which visited Sohag governorate today and inspected a number of the governorate's hospitals that received injured people as a result of the Tahta train collision that occurred a few days ago.